The specialist in dough preparation and processing equipment for bakers and pastry-makers. 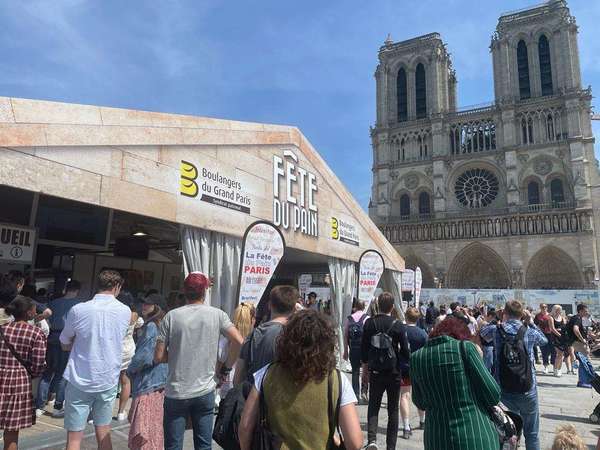 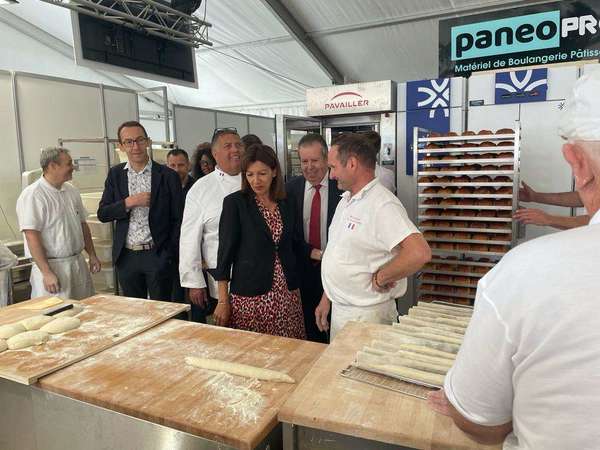 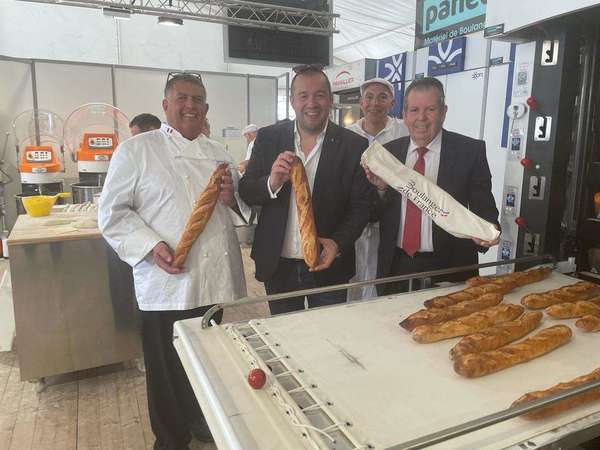 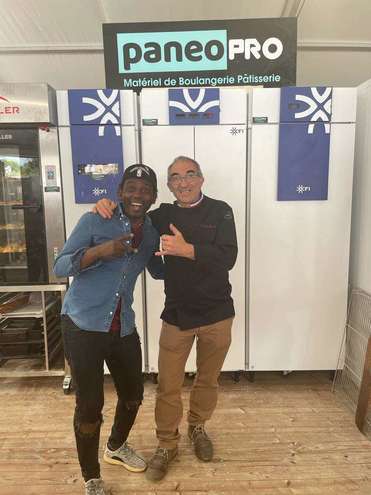 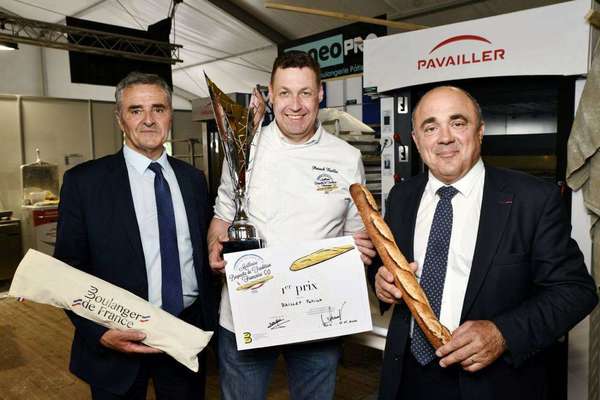 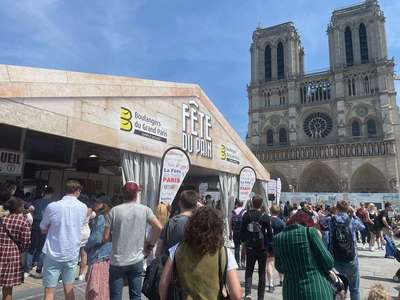 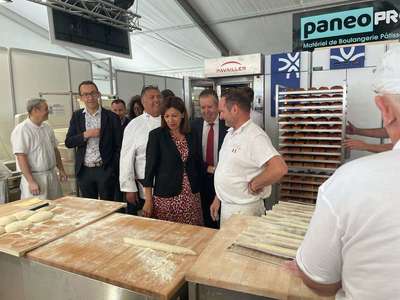 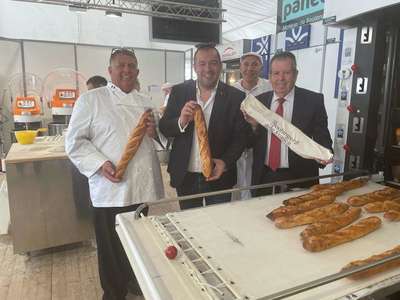 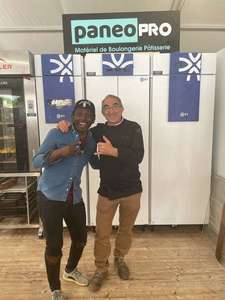 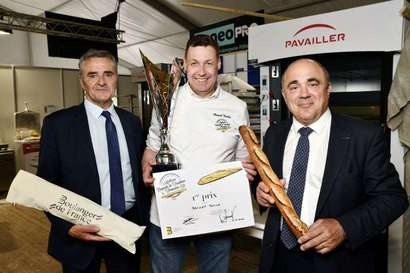 Bread in the spotlight in Paris

Competitions, demonstrations, tastings ... Bread was in the spotlight on the forecourt of Notre Dame Cathedral in Paris! 🥖

The 2022 bread festival, organized by the Boulangers du Grand Paris, brings together the elite of French bakery. For a week, bread and especially the French Traditional Baguette is in the spotlight.

For the second consecutive year, we had the chance and the honor to be able to make our CFI equipment available, as well as Pavailler and Bertrand-Puma in the temporary bakery created especially for the event.

The secrets of a traditional French baguette 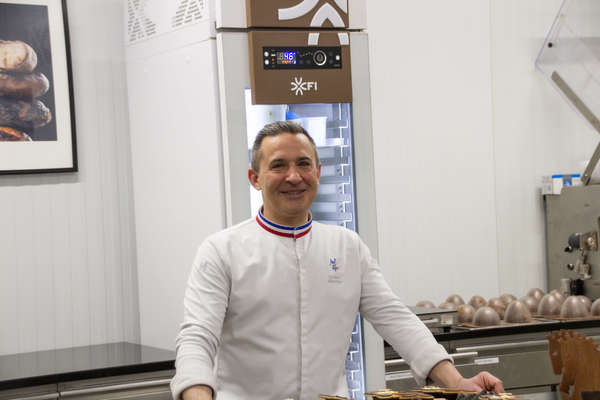 03/06/2022
[ INNOVATION ] CFI launches into Chocolate !
It was while discussing with our ambassador and Meilleur Ouvrier de France Chocolatier Confiseur, Fr...
Learn more 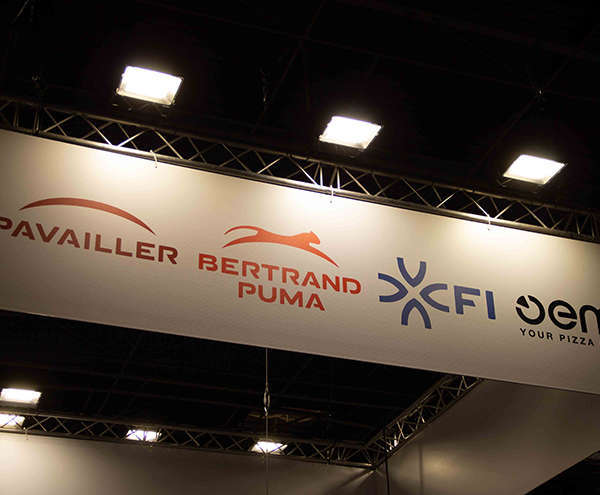 22/10/2020
C-TOUCH - technology at your fingertips
Combining ergonomics and versatility, the C-TOUCH control system allows a high degree of precision i...
Learn more 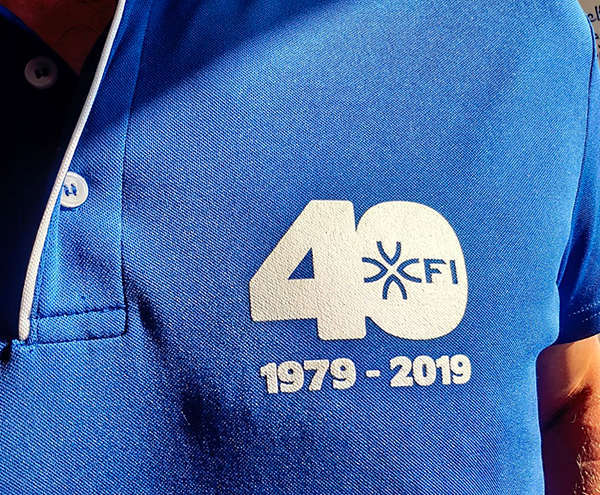 26/09/2019
CFI celebrates its 40th anniversary
This year, CFI celebrates 40 years of experience, an opportunity to thank all its employees and all ...
Learn more 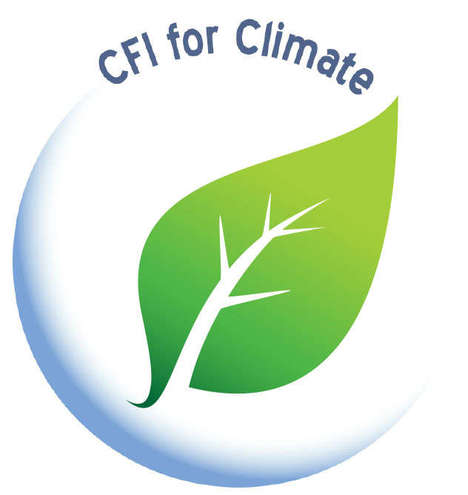 01/02/2019
CFI for climate program
Here at CFI, we care about the planet and its population, and are deeply aware of the stakes in term...
Learn more
Toutes nos actualités
webdesign > creation web > developpement > SEOSite by Kyxar